Five years prior to the introduction of the iPod and iTunes in the US, IBM in conjunction with the then 5 major music labels had a full end-to-end ecosystem for the secure preparation, delivery, and sale of digital music that was live and in production in Japan. That system was based on the IBM Electronic Media Management System (EMMS).

A great video (in Japanese) of a branded EMMS system that was live and in production in Japan prior to the introduction of the iPad and iTunes. 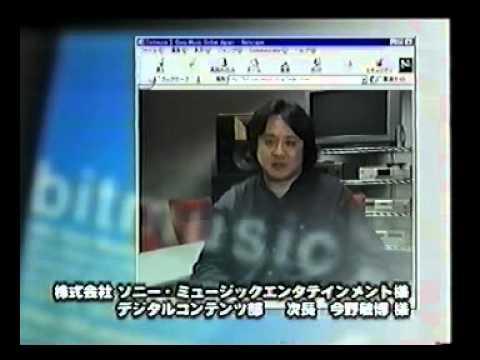 / Great interview with previous Sony CEO ,"Sony CEO on the Wii, iPhone, and How Sony Almost Beat the iPod".


...The TV host reminded Stringer that Sony had its own version of iPod in the works before Apple did.
The Sony chairman explained, "In 1997 we were working with IBM on electronic music distribution
and could have put this out five years earlier [than iPod]. But we couldn't get our people to understand
software. And we are a music company. They saw digital media, panicked and didn't like it."....

Additional EMMS press releases and news articles (NOTE: List is not exhaustive nor in chronological order)